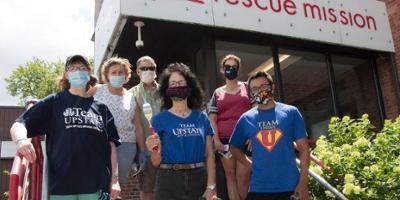 Upstate extends Your Cause support for teen shelter through 2021

The shelter was selected in early 2020 as Upstate’s Your Cause charity, but... 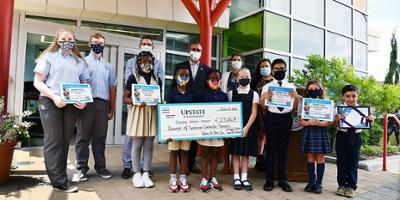 The money was raised in May as each school held a walkathon to raise the funds. 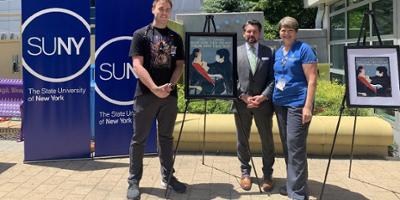 Recognizing the tireless commitment of the nursing staff, SUNY and Upstate... 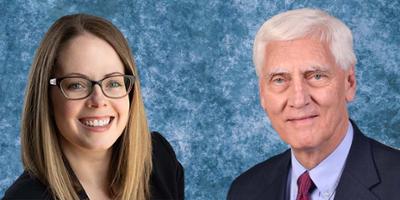 The paper was published in the Journal of The American Board of Family Medicine. 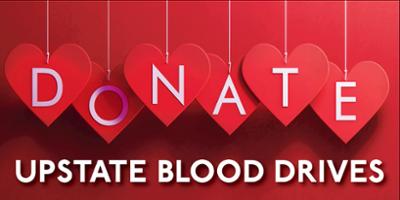 Give the Gift of Life! 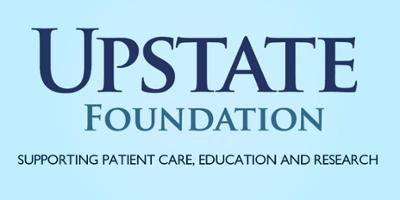 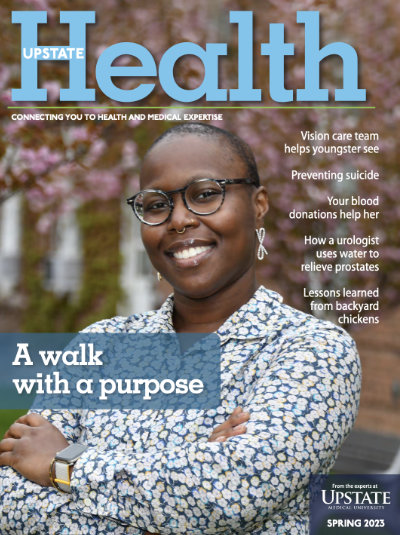 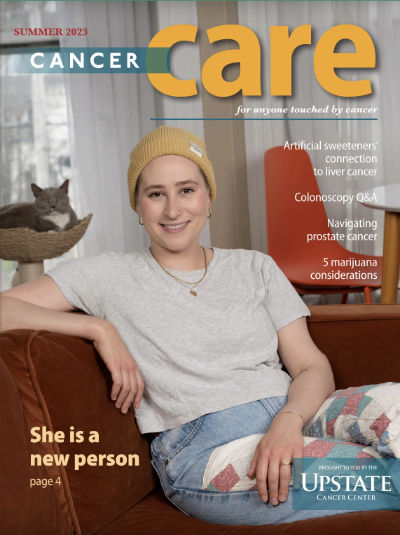 What's Up at Upstate
A daily journal of health information for Upstate patients, families and friends

With Distinction
Meet some of Upstate's outstanding students and faculty 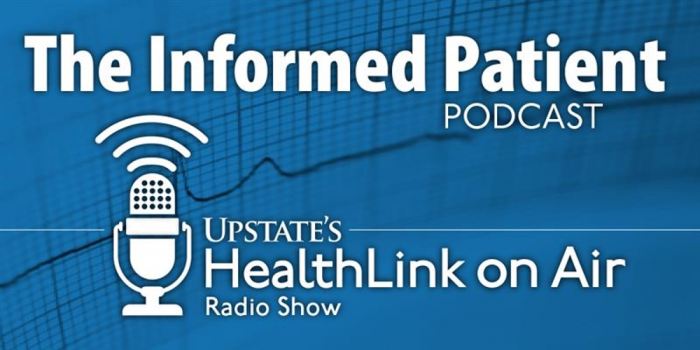